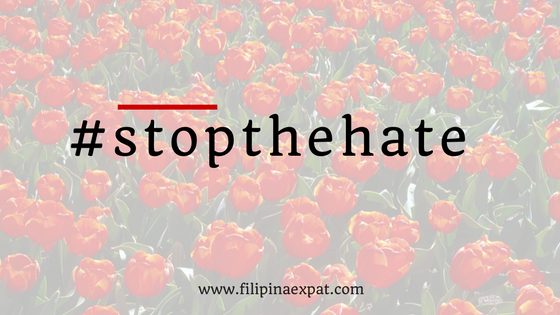 The senate hearings, Duterte’s press conferences, the media bodies’ way of reporting, the Filipinos’ violent and funny reactions – all of them either make you glued on TV and social networking sites and wait for the climax
OR cringe and decide it’s better to watch May Minamahal (that Aiko and Aga movie I’ve probably seen around 12 times – by choice and by force).

Just like my previous post, Filipinos (and even other nationalities) are divided on Duterte’s take on a lot of things. The unfounded extrajudicial killings, our war on drugs, our relationship with US, the naming and shaming strategy. Add to the drama is Cayetano, de Lima, Trillanes and dela Rosa. Either you hate them, love them or your emotions fluctuates depends on what you read or watched.

I am very interested on Duterte’s governance. I like the change he’s trying to implement. The no non-sense talks, a very opinionated leader, he doesn’t give a damn and I LOVE IT!

We need a strong leader who walks the talk.

But overtime, his blind supporters become more agressive. These memes make us laugh but I wonder how it really affects our mindset. The pseudo-news which are not accurate yet being believed by many as real. Blind followers take its face value.

Then there’s the media outlets who shamelessly construe his statements. I feel like writing to Gabby Lopez and asked him to fire the entire news team. Sensationalism sells, that is given. But to headline that Duterte calls Obama “son of b****” won’t help the country’s image, our president and the Filipino people.
Sometimes I wish for Duterte to order news blackout. Or continue having state-run media.

Most of the things we see on our feeds are filled with hate. Currently, we love to hate de Lima and Trillanes. Will we be happy if these two gets impeached? We love to hate Gloria before but look at her now. Freedom makes her blooming. In fairness, her hair is fab! 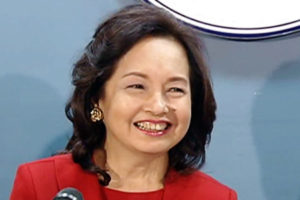 Let’s not forget Erap, the ex-president we successfully impeached through People Power yet voted again to lead a prominent city. I won’t be surprised if Jinggoy or Bong Revilla gets elected to a higher office next.

Peeps, when reading or watching the news, let’s use our own judgement and try not to be too emotional.
Being firm on our opinion is good and living in a democratic country means we can voice out our thoughts without legal repercussion which is something we should be thankful for.

But don’t live with hate. Don’t attack viciously. Engage in intelligent conversations (or funny ones). Trash the trash talking.

Spare your heart with negativity and just watch Train to Busan… or not.