Last week, My son Cole had complained of severe stomach pain as soon as he woke up. We gave him breakfast and forced him to drink water. He also visited the toilet and did that ‘thing’. But nothing changed, he was still crying in pain. I suspect UTI and we immediately went to Medcare Clinic in Mirdiff City Centre. I thought UTI can’t be treated without antibiotic. Surprisingly, even though we didn’t have an appointment, Cole was immediately seen by the pedia doctor. I guess they saw how bad he was in pain, he was really limping.

Doctor asked what’s wrong. I told her it might be urinary tract infection and explained all the symptoms. She said it might be constipation and I was like ‘really?!?’ I can’t believe it. How constipation cause so much pain? She physically checked him and, to be sure, had his urine tested but she’s quite certain it’s constipation so she gave him a suppository (I know, I know, too much info). I won’t explain any further. Let’s just say that all’s well that ends well.

What a segue to this restaurant review right? I’m sorry, I just thought I’ll give you a background on how we started our day with drama and ended up with really nice food. Cole requested for this restaurant and since I know how hungry he was, we obliged. 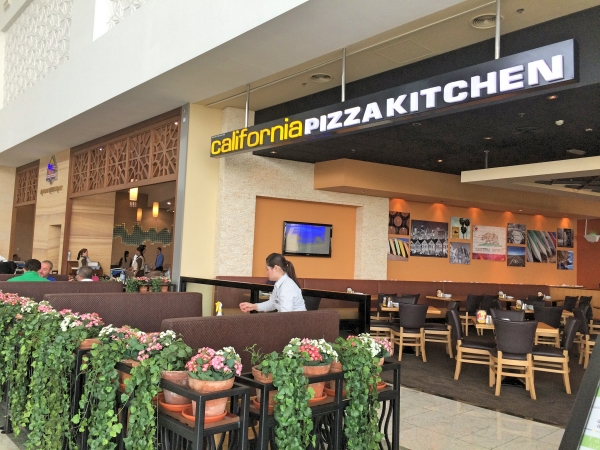 We’ve been in this restaurant many times so I told Gibson we should try something new. We scanned the menu. Here are some of the pages. 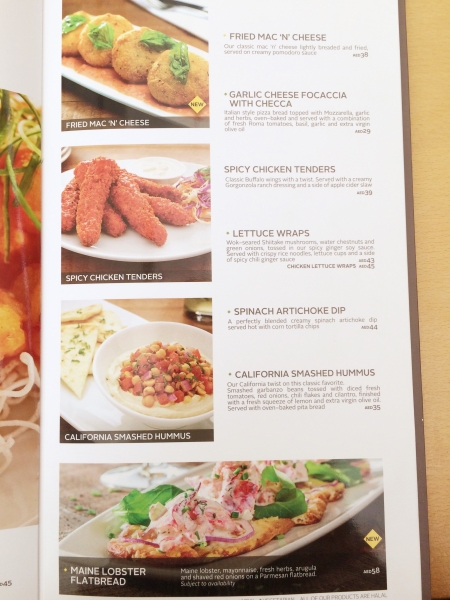 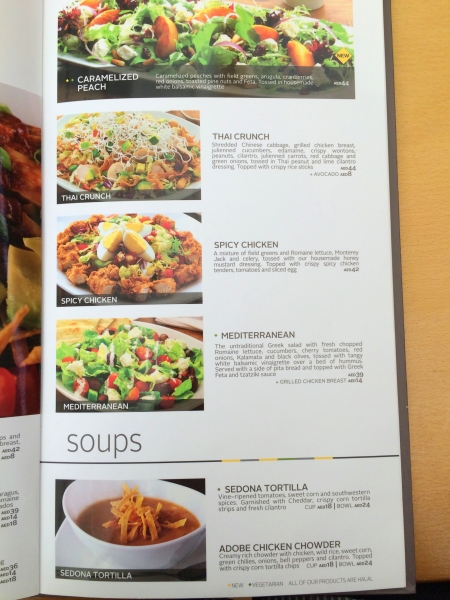 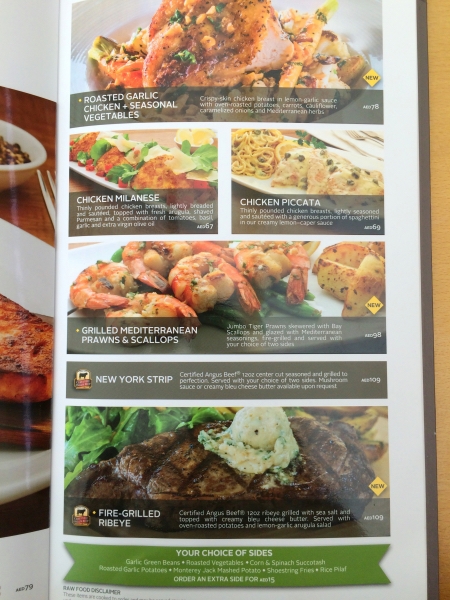 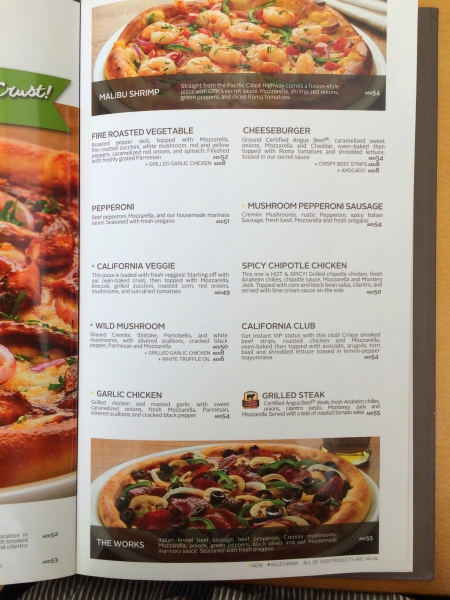 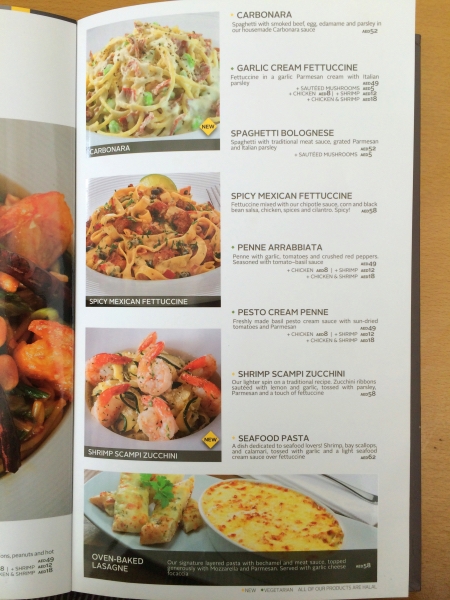 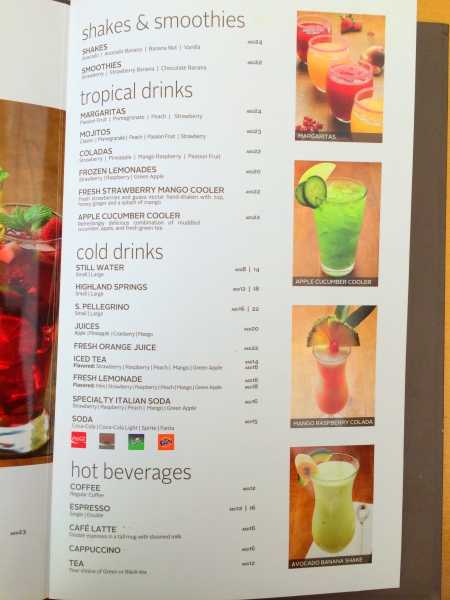 It’s always a plus when restaurants give some form of entertainment to kids. 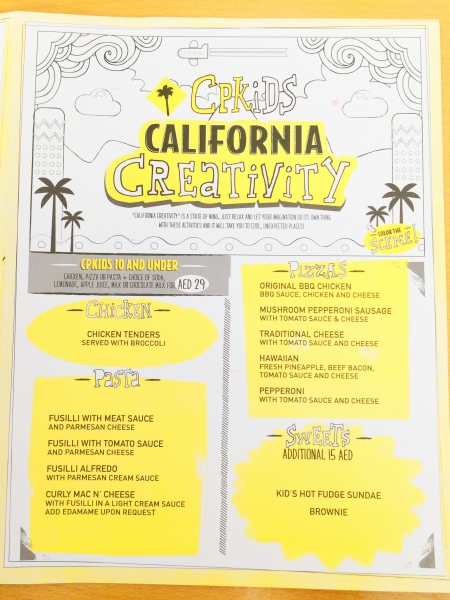 While waiting for our order, we had our drinks. I had their Passion Fruit mojito. 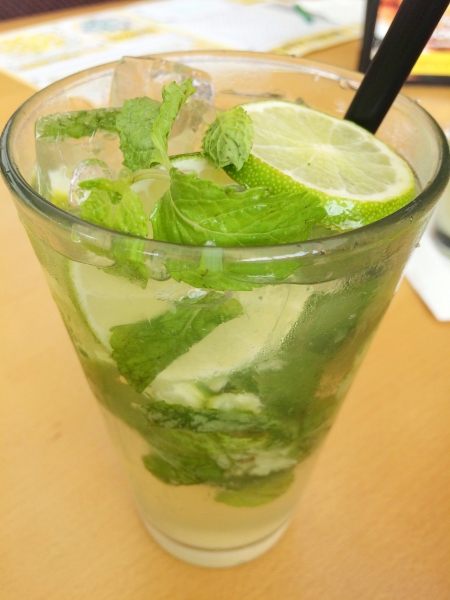 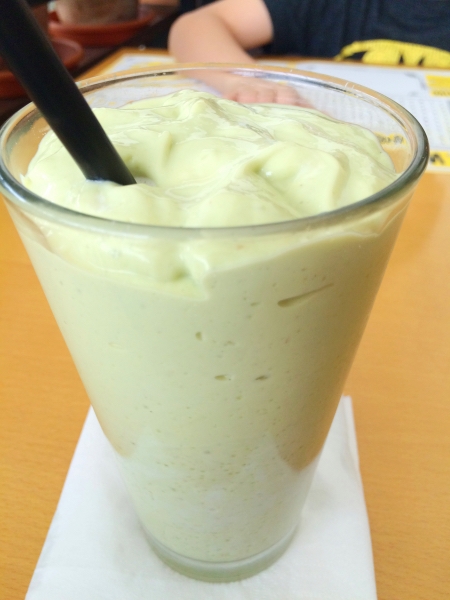 The kids ordered from the kids’ menu and, of course, they had mac and cheese. CPK’s mac and cheese is really good. It’s been my habit to taste my children’s food and this is one mac and cheese for kids that I also enjoyed. 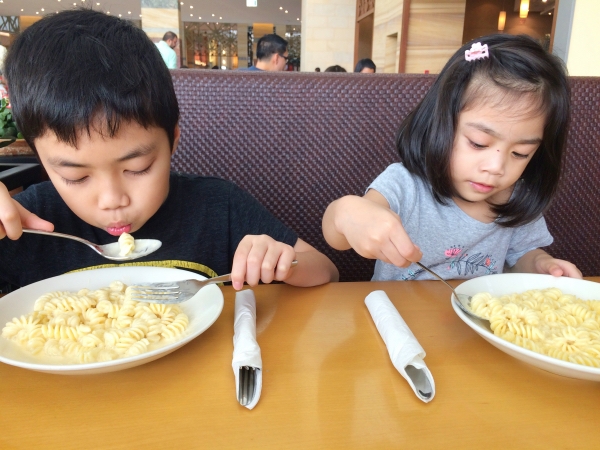 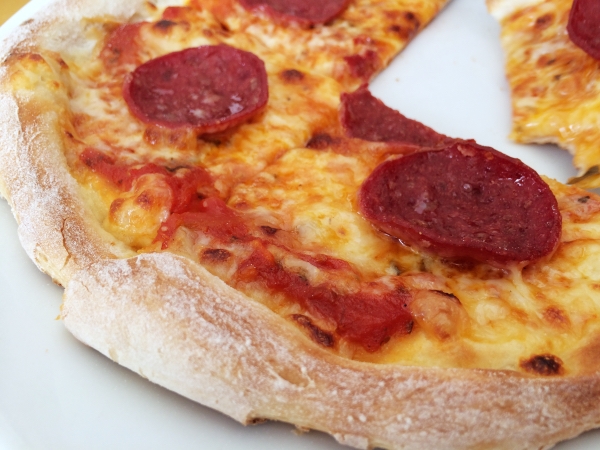 Gibson and I decided we’ll have some light meals. I ordered their limited time offer Spicy Fennel Sausage & Poblano in Flatbread. Crunchy, thin, spicy and most especially, tasty! Love it! 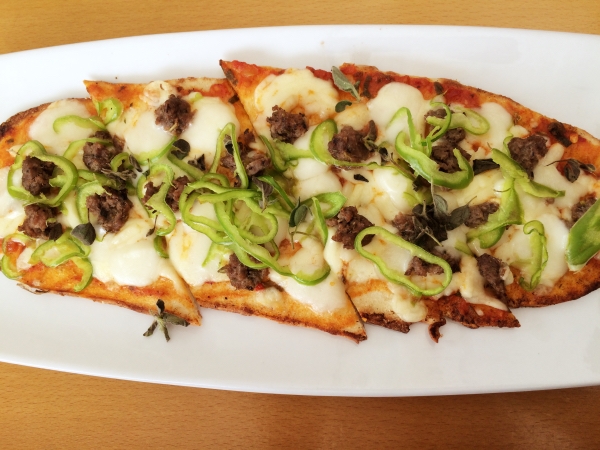 I also had their Fried Mac and Cheese served in creamy Pomodoro sauce. Just perfect! 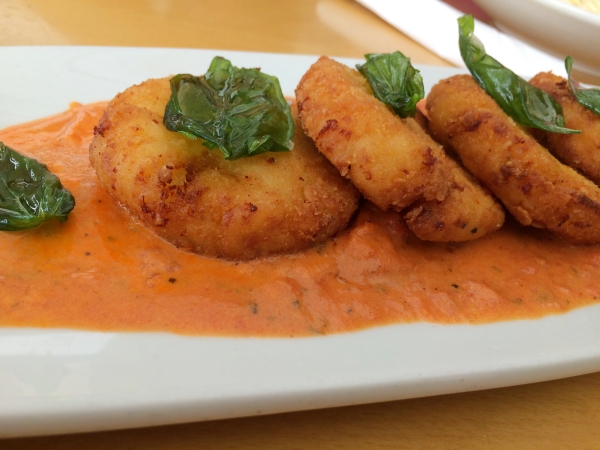 Gibson ordered the Shrimp Scampi Zucchini which is more of a salad than pasta. This was Zucchini sliced into ribbons and has been sauteed with lemon and garlic, tossed with parsley, Parmesan cheese and some fettuccine pasta. Drool. I will order this for myself next time. 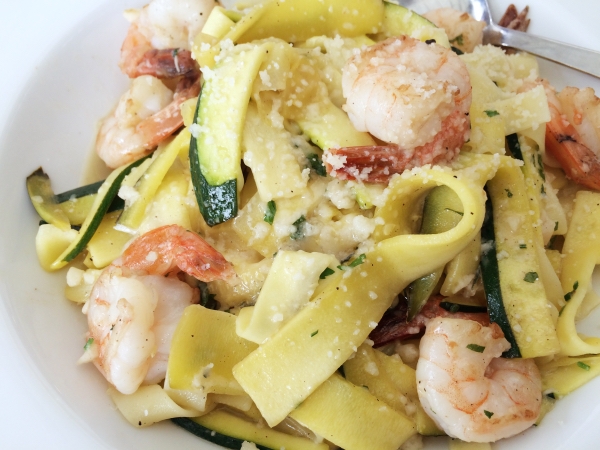 We still had space for dessert and had a hard time choosing. 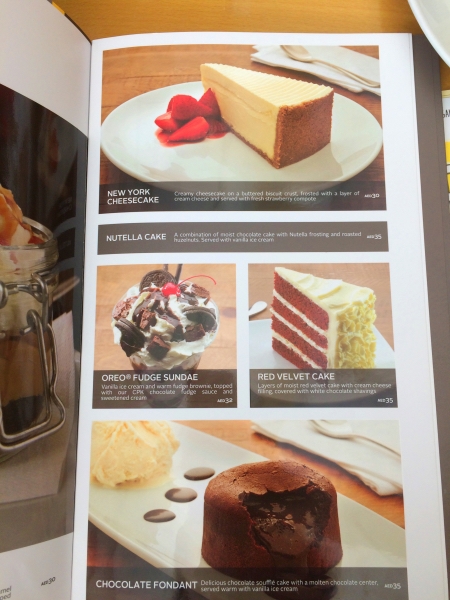 We finally settled to have Chocolate Fondant and didn’t regret it! Can you imagine how heavenly this tastes? 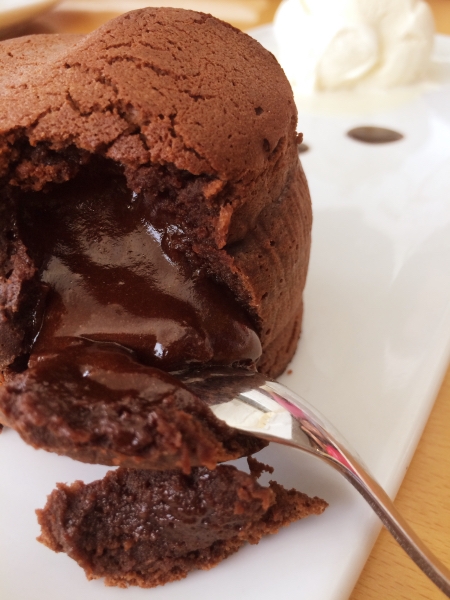 And this is how my family massacred it. They’re so serious.

We had a good meal. California Pizza Kitchen never disappoints. They have several branches across Dubai and you can checkout their website for menu.  http://www.cpk.com/menu/