Tape Events, the premier event management company in the GCC, announced today a unique theatrical experience, Cirque Le Noir, is on its way to the region. The sold-out world tour cirque will be performing in Dubai and Abu Dhabi for the first time ever this March. 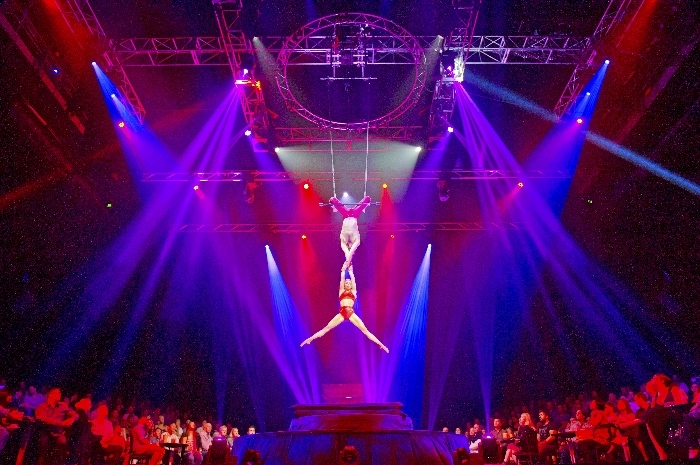 “We are absolutely delighted to bring Cirque Le Noir to the region. It is an electrifying show for the whole family that has thrilled audiences all around the world. It is visually spectacular, breathtaking and it will definitely leave you mesmerized,” reveals Tareq Abuissa, Chief Executive Officer, Tape Events.

Le Noir, the dark side of the cirque, features over 20 of the greatest acts on earth including spinning metal wheels, acrobatic stunts 30 ft. high, jaw-dropping spins on roller-skates and the Columbian Wheel of Death, performed in a remarkable 360-degree custom-built stage setting, bringing the audience closer to performers like never before. 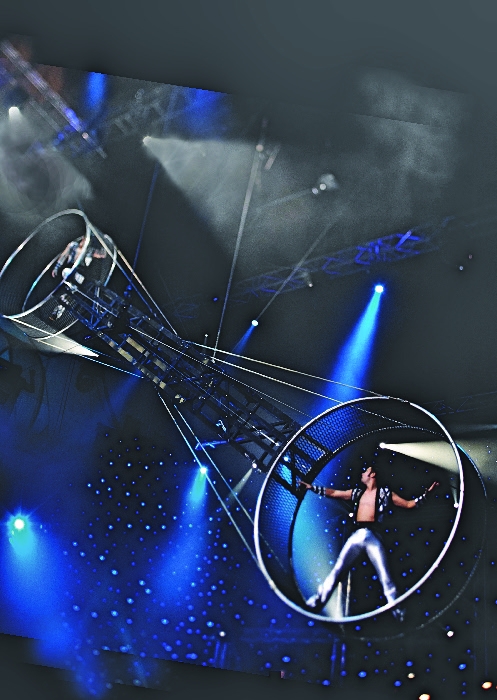 The Colombian Wheel of Death is cited as one of the most complex circus stunts in the world; seeing two acrobats perform high-risk feats atop and inside a pair of spinning wheels rotating high above the stage.

World-class acrobats, musicians, specialty acts and comedians are the centerpiece of this cutting edge production.

“The performers comprise of award-winning athletes. Guided by impeccable spatial awareness, balance and stamina, each performer contributes to the unreal atmosphere as they glide through the air, swinging through a blur of hands and feet. Le Noir has been a sellout show in major cities such as Auckland, Christchurch, Sydney and Singapore,” adds Abuissa. 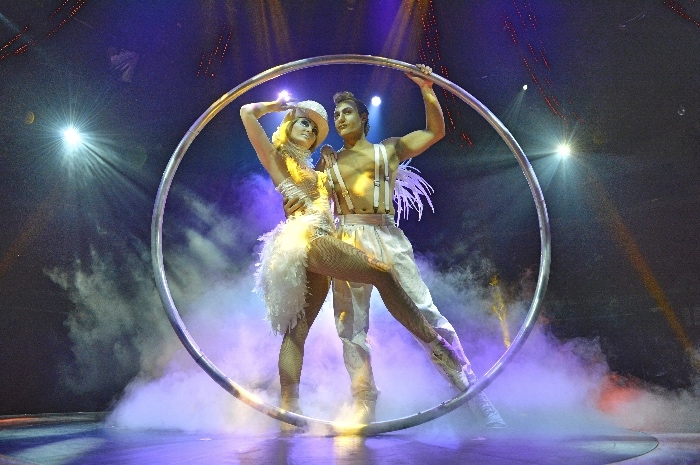 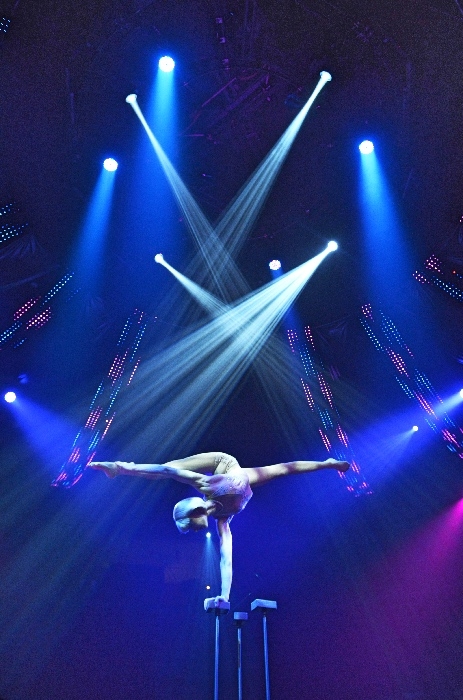 The production is surreal, beautiful and hilarious at times as it explores emotions through colors as the cast transform from beautiful and pure white, through the passion of red and finally culminating with the darkness of Le Noir.

Tickets for Cirque Le Noir can be purchased from www.platinumlist.net and start from AED 199 only.